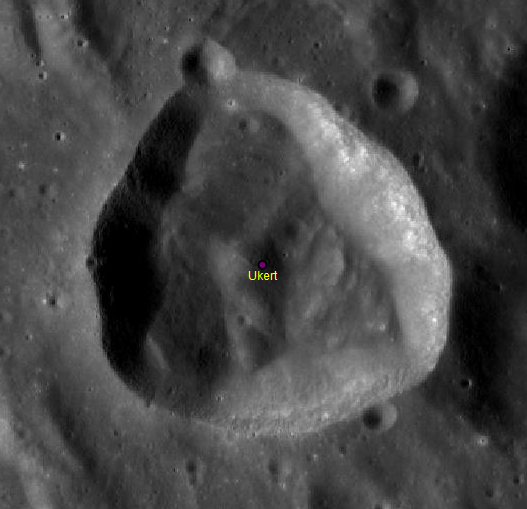 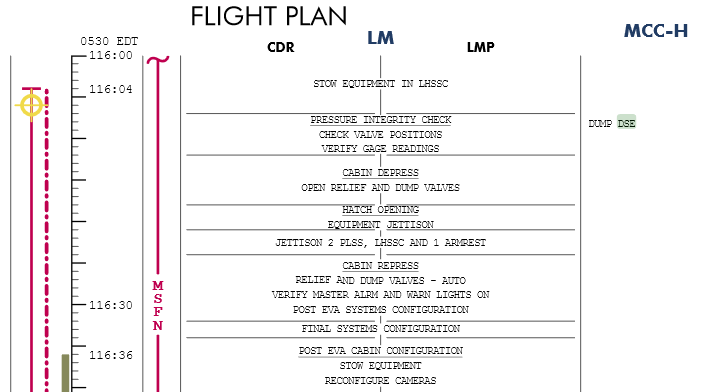 Expat, retouching negatives that way seems certainly possible to some degree at least, using a combination of a scraping device and abrasive fluid.

The Art of Retouching and Improving negatives and prints (1941)

It's interesting perhaps to go back to Johnston's original statement on blotting out "stars". Firstly, did I miss something, weren't it supposed to be glass structure twinkles?. I know RCH claimed the obscuring of details was done through an "optical enlarger" when the "inter-negative" was made (interview AB with RCH & KJ 3/21/96). But KJ didn't mention catching any drones there in the act. The reason I checked was because it was this interview and related press conference which pulled me briefly into TEM orbit. At the press conference KJ only refers to a sudden, overnight, missing feature on the original material, implying a removal squad somewhere perhaps, implicitly.