Those words were spoken exactly one year ago today, by former museum curator Richard Hoagland, in praise of his own work,note 1 The Hidden History of Mars: A War In Heaven. He was on Howard Hughes' radio show on talkradio.co.uk specifically to plug this book, but as I reported at the time he simply reiterated well-worn claims such as that NASA is really an adjunct of the Department of Defense, and that he personally coined the phrase "On the Internet, nobody knows you're a dog" (neither of which is true.)

Back in November 2016 he had described the book as "just recently completed," and promised to hand out free copies to the loyal Club 19.5 members who had kept on giving despite that fact that the radio show had been off the air for a month.

One week ago, this announcement appeared on the OSOM web site:

Some of you know that we, the Enterprise Mission team, are working hard to release an amazing compilation of our research. We are now at the process where we have to convert our Indesign Print Layout to a Kindle/ebook format. This is a complex book, rich with imagery.

If you are a savvy graphic designer who KNOWS how to do that efficiently and would like to be part of the Enterprise Mission volunteer team, please contact Kynthea, our producer, using the contact form on this website.  Thank you.note 2

It seems to me that Kindle is not the right format for a richly illustrated book, and it also seems to me that Hoagland is royally abusing his "members" by not only failing to live up to his promises but then coming to them with a plea for uncompensated labor.

So in 16 months we've gone from "just recently completed" to "HE-E-E-E-LP!" That's not what I call working hard, Kynthea.

[1] Actually, if I read it right, the majority of the content is not even Hoagland's own work but that of his so-called "Imaging Team" of Keith Laney, Keith Morgan, Andrew Currie, The Morgan Curve, Tim Saunders and Robert Harrison. Possibly Kynthea herself, too. Her picture puts me in mind of one of Noel Coward's most famous stage directions: "Enter Madame Arcati, in barbaric jewellery."

[2] Hilariously, the same announcement included a plea for help in redesigning the web site itself. Something that badly needs doing, yes indeed.
at 9:08 AM 3 comments: 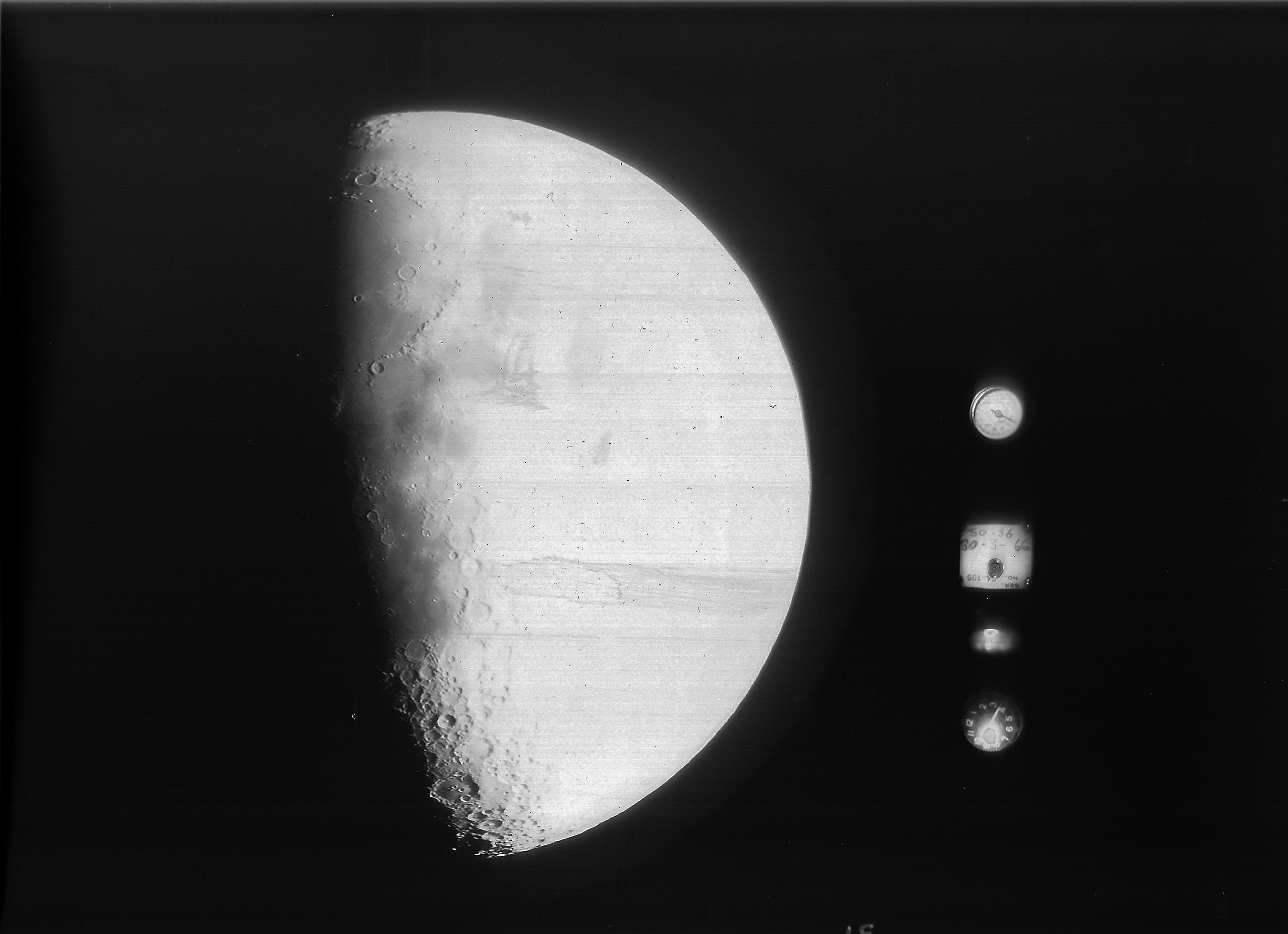 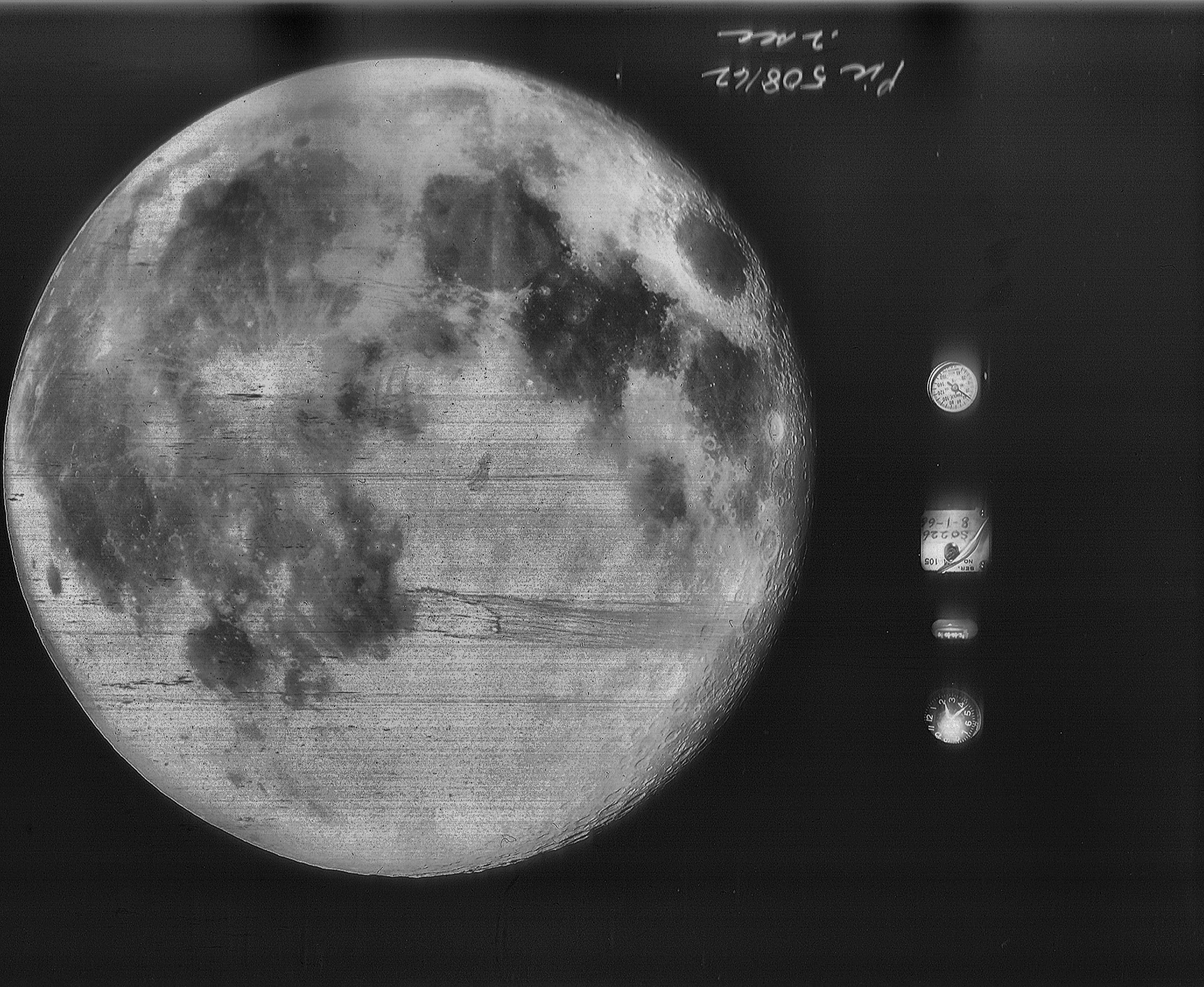 Thanks to OneBigMonkey for inspiring this
at 11:24 AM 7 comments:

Five Minutes with an Astronomer

Astronomer Stuart Robbins should be familiar to all regulars here, if only by his nickname "astroguy." He produces the wordpress blog Exposing Pseudoastronomy, whose raison d'être is similar to this one, but with a far more rigorous approach and with more command of online media.

Robbins has a new project which I'd like to recommend—it's a series of five-minute talks jointly produced with The Reality Check. I've heard the pilot and I think it's very good—a succinct and factual answer to the question "What the heck is Dark Matter?" The talk is unscripted but I thought it was very fluent. I wish I could force Mike Bara to listen to it—he might, thereafter, stop being so scornful about the topic.

Anyone can "sign up" for this feed. Just send e-mail to the astronomer and be willing to provide some feedback. The part of the e-mail address before the squiggly sign is stuart, and the part after it is sjrdesign followed by a period and the abbreviation for the word commerce.

As to how often these chats will appear, that's not yet decided. I'm sure Stuart will record a bunch at a time then release them at fairly regular intervals.