The wheels of justice grind slow but fine for SDM

This blog last noted the antics of Sean David Morton on 19th October last year, shortly after the braggart filed an INFORMAL APPEAL RESPONSE TO GOVERNMENT BRIEF from his Texas jail cell. I noted at that time that, of the half-dozen or so points he cited on appeal, denial of counsel without a Faretta hearing was probably his best point.

Twelve days ago, 2nd June, the Ninth Circuit finally handed down its judgement—thumbs decidedly DOWN on every single point in the appeal. On Faretta, the justices wrote:


« A district court is not required to follow a particular script in the course of a Faretta colloquy, but it “must insure that [the defendant] understands 1) the nature of the charges against him, 2) the possible penalties, and 3) the dangers and disadvantages of self-representation.”  Here, the record indicates that Morton was fully informed about the charges and possible penalties he faced. Morton’s suggestion that the court was required to say more about the elements of each charge, and the government’s burden of proof, is unavailing. See Lopez v. Thompson, 202 F.3d 1110, 1119 (9th Cir. 2000) (“In assessing waiver of counsel, the trial judge is required to focus on the defendant’s understanding of the importance of counsel, not the defendant’s understanding of the substantive law or the procedural details.”); United States v. Robinson, 913 F.2d 712, 715 (9th Cir. 1990) (“[P]erfect comprehension of each element of a criminal charge does not appear to be necessary to a finding of a knowing and intelligent waiver.”). Moreover, the district court warned Morton that it would be “foolish” to proceed without counsel given the complexity of his case, the difficulty he was likely to have observing the Federal Rules of Evidence and presenting his defense, and the experience and skill required to perform effectively at trial.
Morton confirmed that he understood the court’s warning, but nevertheless wished to represent himself at trial. On this record, we conclude that the district court’s Faretta inquiry was constitutionally sufficient and that Morton knowingly, intelligently, and unequivocally waived his right to counsel. See Erskine, 355 F.3d at 1169 (waiver is valid when the record indicates that defendant “knew what he was doing, and his decision was made with eyes open.”) Similarly, the district court did not err by denying as untimely Morton’s motion for appointment of counsel at sentencing. Although “a defendant who has waived his right to counsel may nonetheless re-assert that right for the purposes of a sentencing proceeding,” Robinson v. Ignacio, 360 F.3d 1044, 1059 (9th Cir. 2004), there are “times when the criminal justice system would be poorly served by allowing the defendant to reverse his course at the last minute and insist upon representation by counsel,”  This request was one of those times. Morton did not make his request for counsel until the end of the sentencing hearing, and after the court had heard extensive argument from both parties. His request came just as the court was prepared to announce its sentence. Under these circumstances, we conclude that the district court correctly rejected as untimely Morton’s request for appointment of counsel.»

The court shot down all Morton's other points of appeal with equal thoroughness, coming down particularly hard on the allegation that the justice system was "out to get" Morton because of his writings and reputation.

So this arrogant and self-promoting villain, who has said all along that his skill at legal matters would surely defeat the charges against him, is now humiliated and forced to serve out his sentence. He should be in the can until September 2023, unless he's been on good behavior (which is hard to imagine considering his belligerence.)

Suck it up, Morton. You're a criminal, a con-man and a liar. 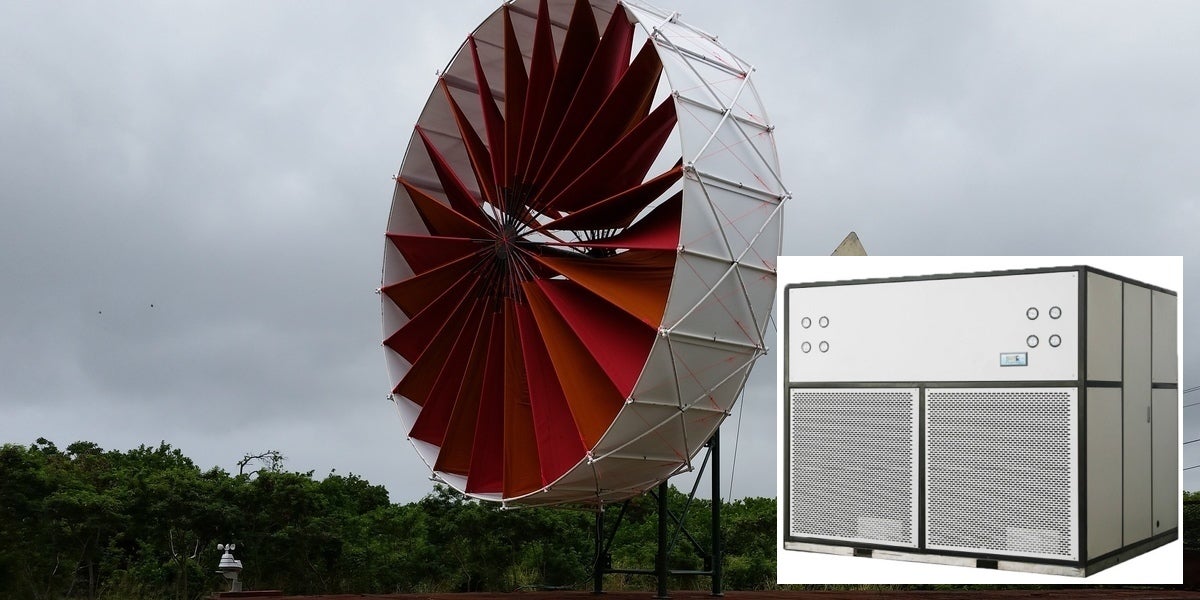 [5] One who I spent a lot of time with during the Viking missions was Chief Scientist Gerry Soffen. What is Gerry most remembered for by writers? He was the first to show the image of  "The Face on Mars". Gagged? I don't think so.
at 10:48 AM 12 comments: